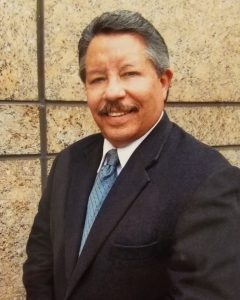 Capitol GCS Founder, Ed Velasquez, CPCM, had 30 years experience in the management of government transportation and aerospace contracts. He worked at LA Metro and Boeing as a Senior Contracting Officer. His diverse background included being a mentor at Cal Poly Pomona in the Law, Contracts and Procurement department, and being on the curriculum committees for UCI and Cal State Fullerton. He was a member of the NCMA Board of Directors, was designated as a Fellow, and founded the LA Gateway Chapter.

He established Capitol GCS in 2011 to provide outstanding PMO services to transit projects across the nation. His untimely and unexpected death in September 2018 left a significant void, but the accomplished and highly experienced team at Capitol GCS is moving forward confidently with his initial vision for the company, but with plans to expand into other opportunities within the local, state and federal sectors.

Let us share a success story told by our late founder, Mr. Ed Velasquez. So how do you make a Rail Car fly? Read the full story… 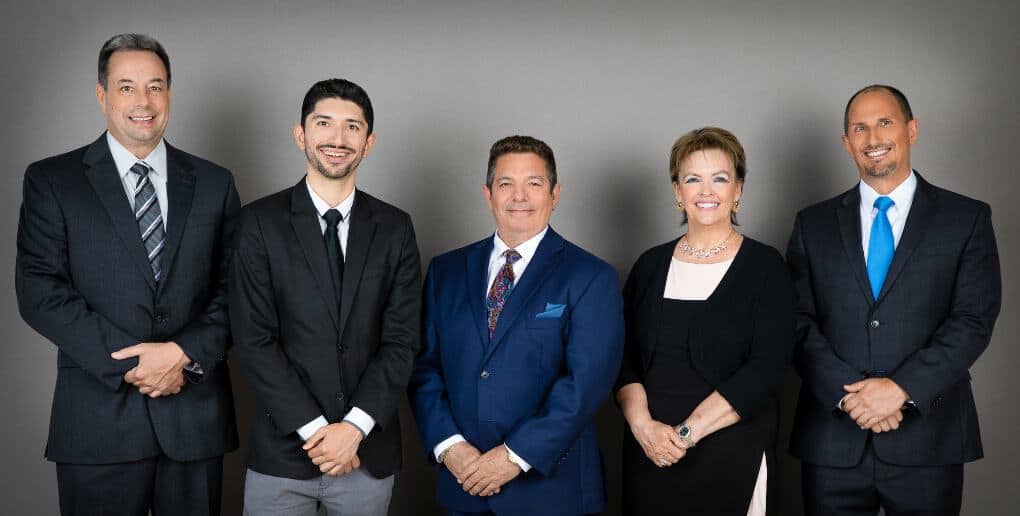 Ms. Velasquez has over 25 years professional experience in the beauty, computer and education industries, focusing on administration oversight. Extensive expertise in Marketing with emphasis on specific programs and personnel allocation. Versed in Corporate financial dealings, including joint ventures and acquisitions. In-depth knowledge of day to day operations within the Corporate structure, and how to best utilize resources and time constraints. 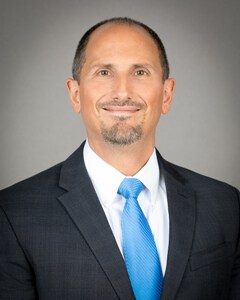 He is also Past President, and Past National Vice President of the National Contract Management Association’s Orange County Chapter. He holds a B.S. in Mathematics and Computer Science from California University of Pennsylvania and an MBA from the University of Pittsburgh. 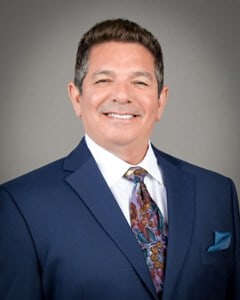 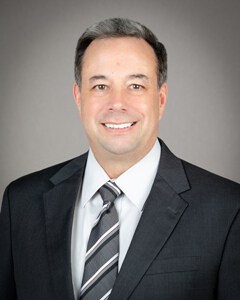